The finals day took place on a warm Saturday 5th September, and included a great BBQ. Thanks to all those who helped organise the day and came to support our players. Congratulations to the winners (in bold)!! 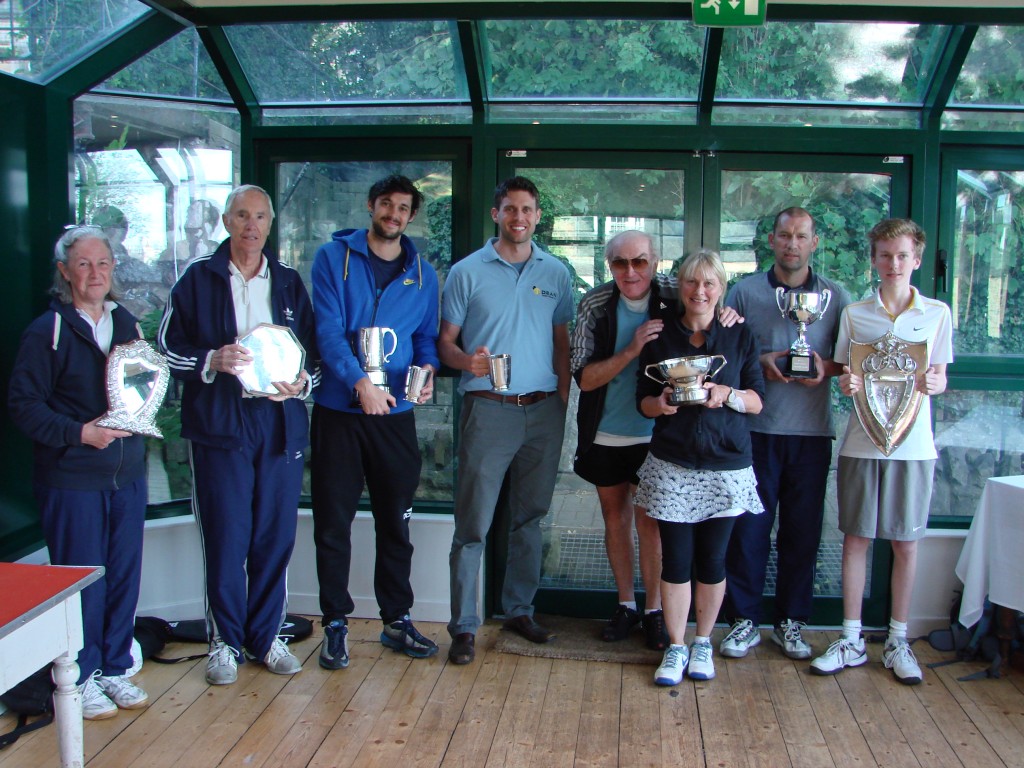 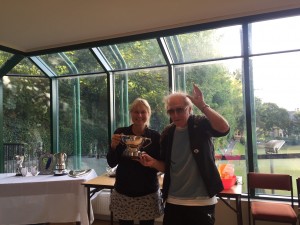 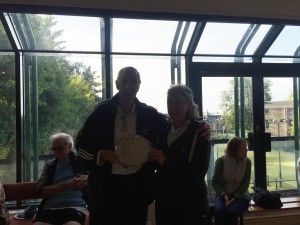 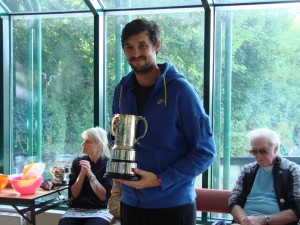 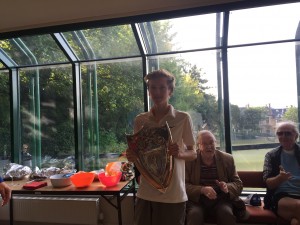 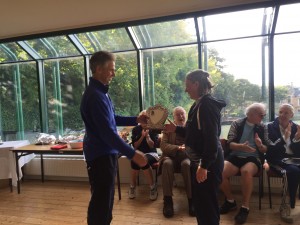 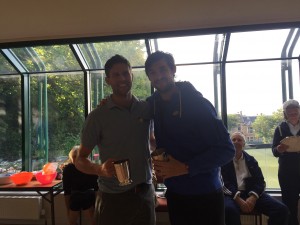 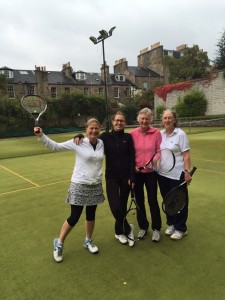 Some more pics from the day: 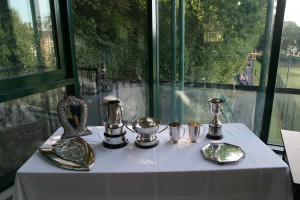 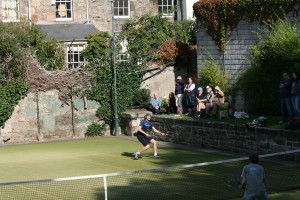 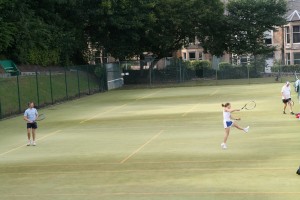 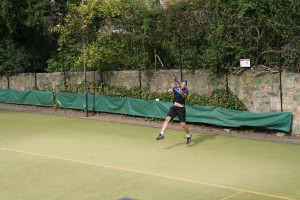 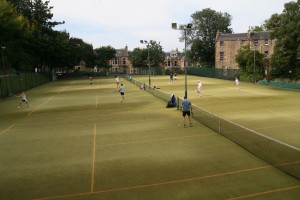 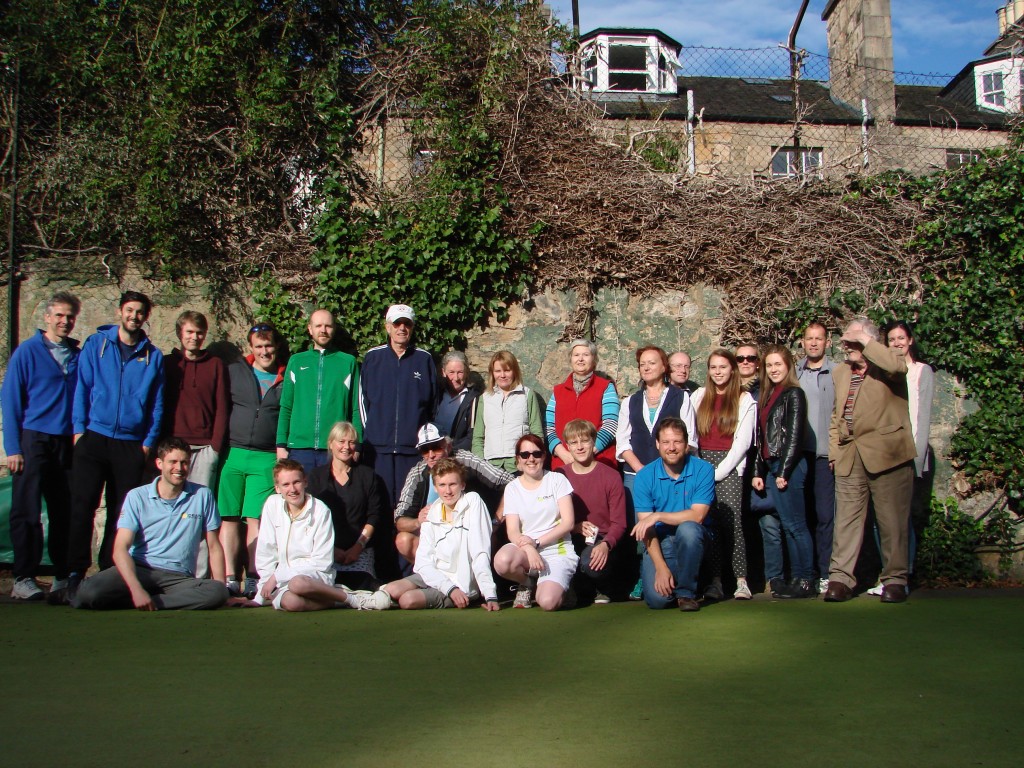