The Dean committee is delighted to announce that the contract for the replacement of the tennis courts has been agreed.  The work will be conducted by Doe Sport, and will provide a new  sand-dressed artificial grass-type surface.  The work should commence on 19 April, and is expected to take 4 weeks to complete.
During the time of the work, the Dean Park Crescent gate will not be open to members.  Access to the club will be by Lennox St only.
Further information to follow on alternative arrangement tennis playing option during this time, and on the official opening of the courts, which will be with a club tennis event on Sunday 28 May.
Please also note that the fence beside tennis court 4 will be replaced at some time in the next week or 2.
Sunday 28th April. Please keep this date clear to celebrate the opening of the new tennis courts & tennis season opening tournament BBQ and party. This will also be a good occasion  to draw the Dean Wimbledon Ballot. Dean has been allocated 10 (pairs of) tickets for 3rd July to 16th July inc. If you’re one of the 73 eligible Dean BTM players who opted into the Wimbledon ballot then you’ve got an almost 1 in 7 chance of having the opportunity of buying a pair of tickets.

Photos and further details can be found on our tennis page: http://thedeanclub.co.uk/tennis/

Photos and details of the 2016 tennis championships are also now available at http://thedeanclub.co.uk/tennis/tennisfinals2016/ 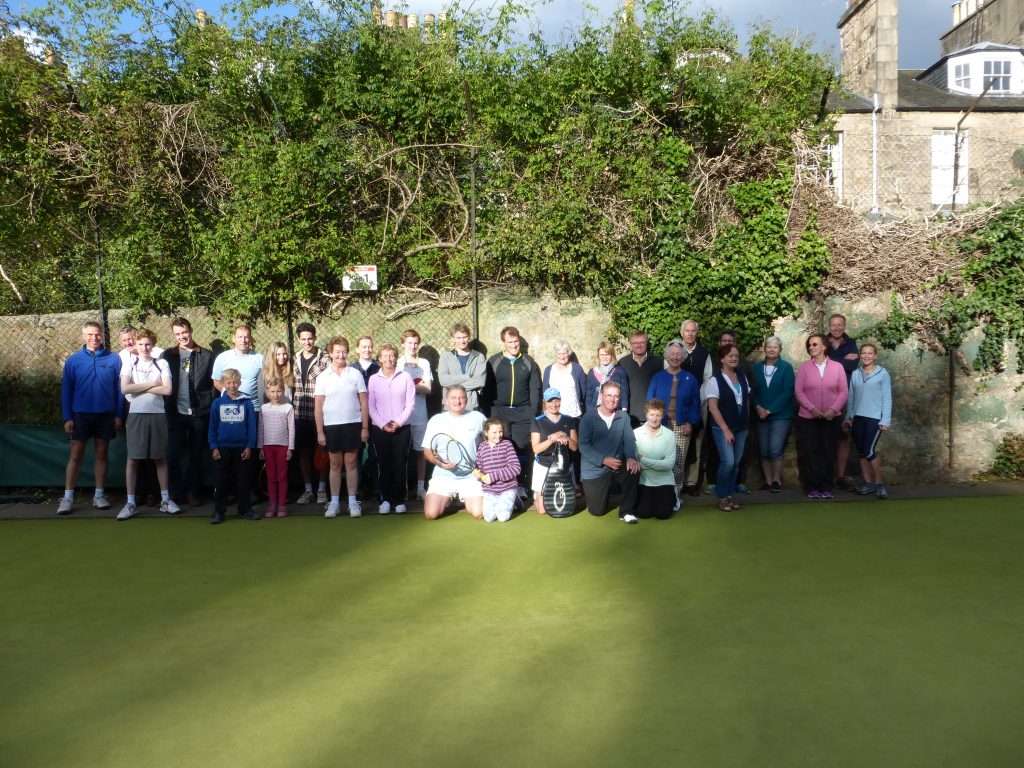 As summer gets underway finally in Edinburgh, we are restarting the Cardio tennis that ran successfully throughout Autumn and Winter. Cardio is on every Thursday (subject to weather and numbers attending) at 7:30pm til 8:30pm for £5 per person. Please check with our coach Wendy to confirm attendance. Cardio Tennis involves a lot of running about and aims to keep players fit and nimble – so all playing ability suited!

We are also adding in an extra social tennis session on a Wednesday night 7-9pm. Come join in for some doubles midweek! 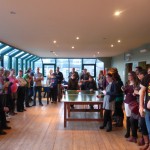 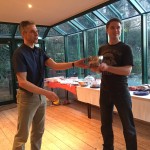 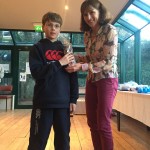 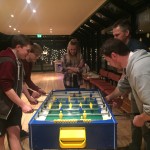 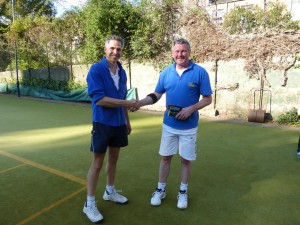 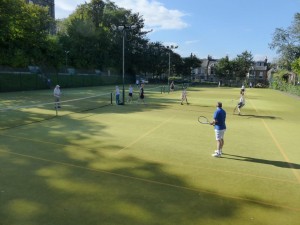 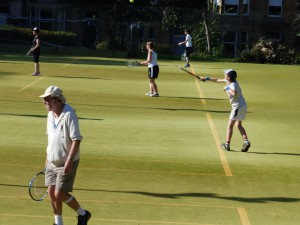 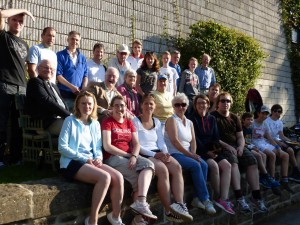 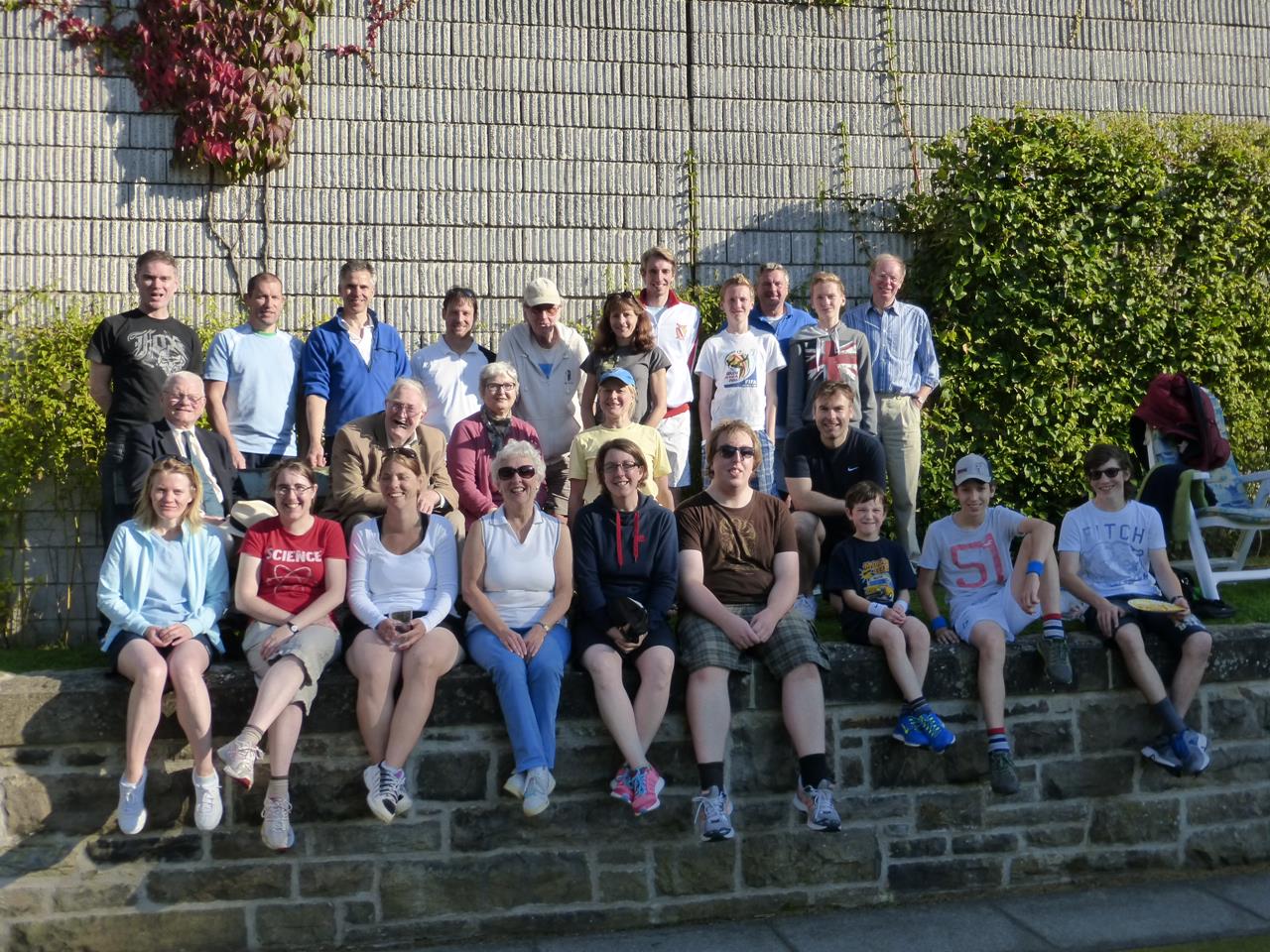 Congratulations to all the winners and many thanks to all those that took part and attended the day!

Head over to the finals page to see all the winners! 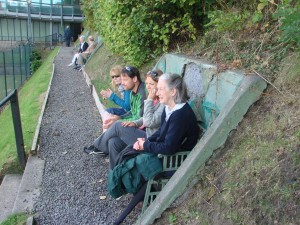 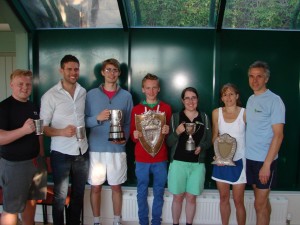 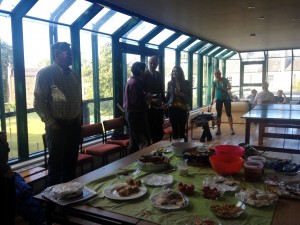 If you want to play tennis come and have a hit at Dean’s beautiful courts in the West End during the weekend of 21st-22nd June. It’s a free event, open to all. Club members will be on hand to show you around and to play tennis with. You can see what the club has to offer – including our newly refurbished squash courts. We look forward to seeing you. Book a session for Saturday or Sunday – or just turn up.

Following the recent survey of member interest in re-establishing a regular and defined social tennis session, it has been decided to run this on Sunday afternoons, from 2-4pm. Members will be encouraged to stay for tea afterwards. This Sunday the 19th will be our first session – come play and then have some cake!

The LTA is running an initiative called the Great British Tennis Weekend that will see tennis parks, clubs and venues across Britain open their courts to members of the public over the summer. Dean Tennis Club have registered to take part over the weekend of 21st-22nd June, where we will open the courts to the public. We hope that members will be on hand to show people around and to play tennis with. More details, including posters around the club, will follow shortly.